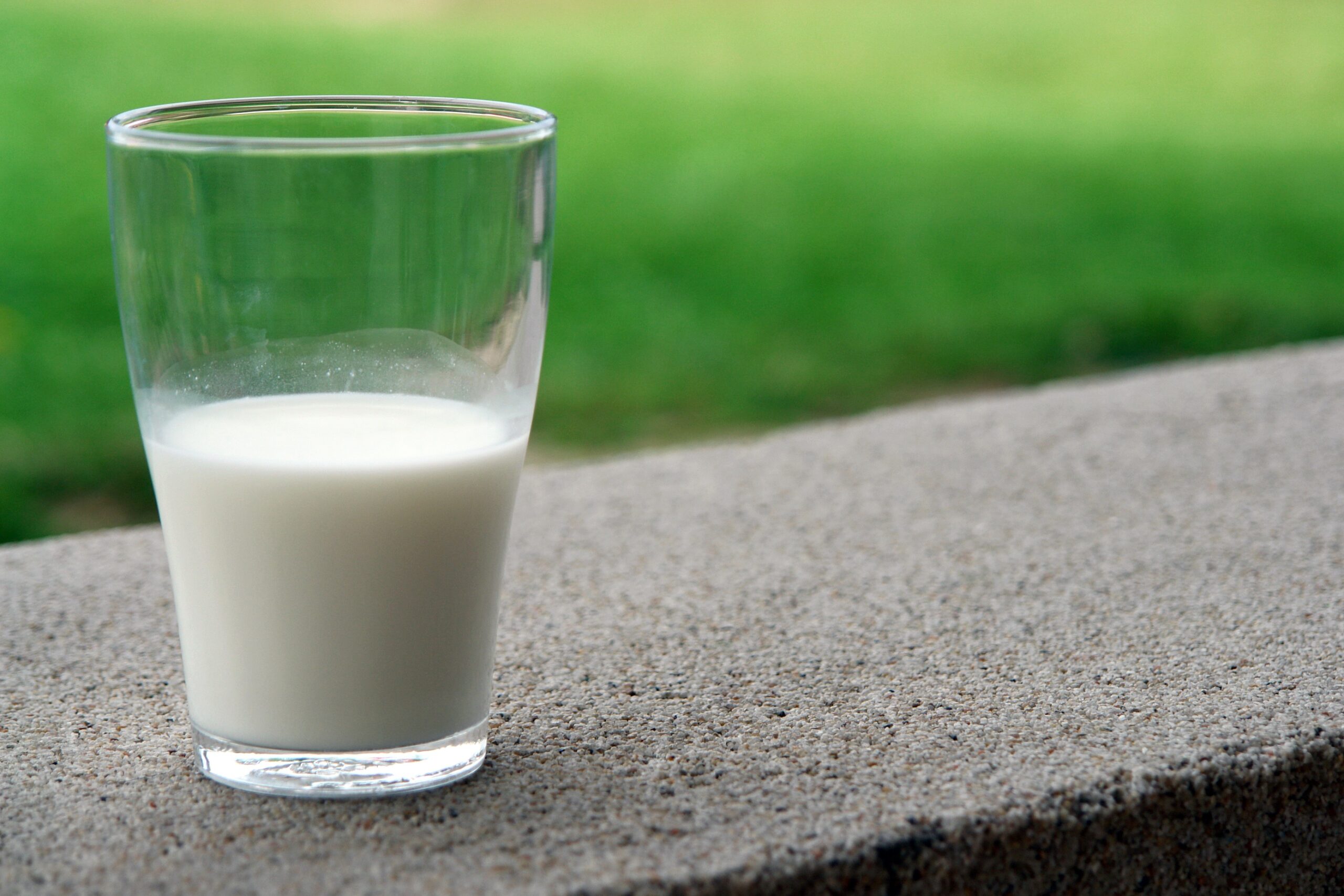 When you think of milk as a nutritious drink, the first thing that pops to mind is calcium and protein, but if you take a closer look at the nutrient table of different types of milk drinks it is very clear that the only thing all of these drinks have in common is their white color. Calling soy, rice, almond and coconut drink milk is misleading.

Cow’s milk contains about 6g protein and 250mg calcium per glass, much more than some of its substitutes. Rice drink contains mainly carbohydrates (about 18g/glass) and very little protein (less than 1g/glass) which is pretty obvious as it is derived from rice. Almond drink is very low in energy and doesn’t contain much protein and carbohydrates. Soy drink is nutritional-wise a lot closer to milk, as it contains about the same amount of protein. It makes sense – soy drinks are derived from soy, which is used as a meat substitute for vegetarians. Soy, almonds, and rice don’t contain calcium naturally and manufacturers often add it separately to the drinks.

Coconut milk made his entry when superfoods became popular. Although it has health benefits, it also contains a lot of saturated fat – about 42g/glass, 6 times more than regular cow’s milk. Pure coconut milk is mostly used for cooking. Coconut drinks are often diluted with water and contain only about 5% coconut milk. While coconut milk contains some protein, coconut water barely contains any.

Yes, it is misleading to call milk substitutes “milk”, but the differences are not necessarily pros or cons. It’s all a matter of how you use them.

Milk substitutes came to the world to answer the needs of vegans and lactose intolerants. Milk substitutes come from plant origins and do not contain lactose, which are the main differences between them and cow’s milk. Be aware that milk substitutes can contain allergens other than lactose. Always check the allergen information. Note that milk, soy milk, rice milk, coconut milk, and almond milk do not contain gluten. Don’t be fooled by a “gluten-free” label on milk, it is nothing special.

Almond drink contains very little protein and not all amino acids. Its advantage is that it contains only unsaturated fat. It can be used as an alternative for regular milk in your breakfast granola and can be a nice option for some variation in your nutrition. Almond drink does not contain lactose but can contain allergens of tree nuts, if you’re allergic to tree nuts pay special care.

Natural rice drink contains mainly carbohydrates, but producers made a lot of effort to make it resemble to cow’s milk. They added calcium, vitamin A and D. It can be a good substitute to unfortunate people that are lactose intolerant and allergic to tree nut and soy. If you use rice milk to recover from training, make sure you combine it with a protein source.

Cow’s milk and soy drink are excellent sources of after-training-protein as they contain all essential amino acids. Soy protein has another health benefit – it reduces the LDL level (the bad cholesterol) in the body. Flavored variants often contain added sugar which can help in restoring the glycogen stores after training.

A lot of health benefits of coconut are in its specific fat type and can improve the immune system, but still, don’t go overboard – in this case you can have too much of a good thing. A coconut drink (coconut milk diluted in water) is very low in energy and barely contains any protein. If you like coconut and want to enjoy its health benefits, coconut water can be a better option than coconut milk. Coconut water is the liquid in young coconut that looks like clear liquid instead of a milky substance. The benefit of coconut water is the high amount of electrolytes. Some athletes use it as an alternative for sports drinks.

2 thoughts on “What is the difference between cow’s milk and coconut, soy, rice, and almond drink?”