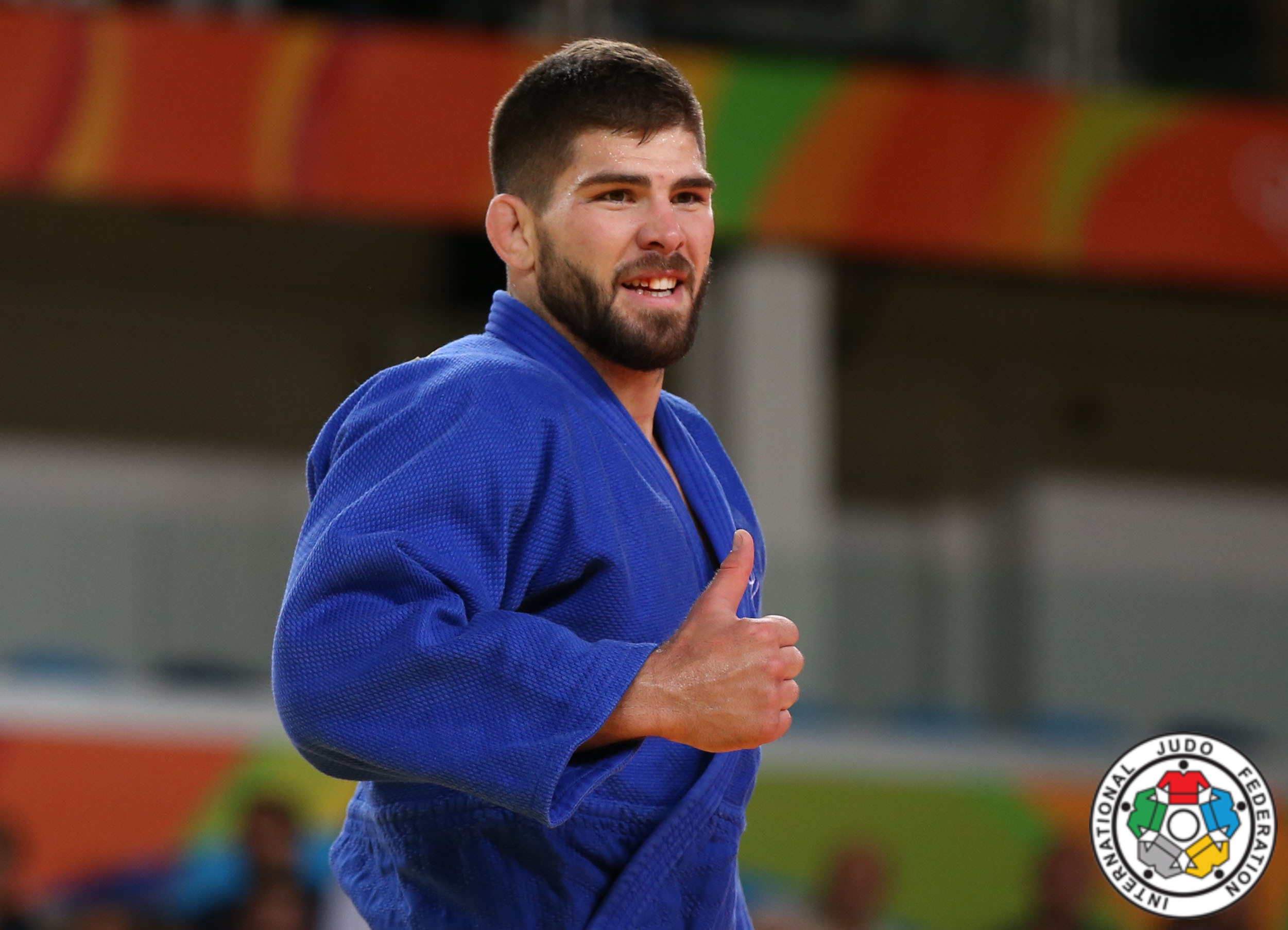 The Masters is the last competition of the judo world tour competitions of the IJF.  It is special since only the top 16 judokas in each weight category can participate, unlike other competitions there is no limitation of amount of competitors per country. Winning one fight in the Masters yields 468 ranking points – more than a bronze medal in the Judo European Championship; participation alone is 200 points, same as winning two European open tournaments.

In spite of the relatively easy to get ranking points, it’s interesting to see that not all top players are competing. -57kg is the only weight category in which all the top 8 players are listed to compete. Maybe the reason is focusing on preparation for the Olympic race. The main people to benefit from it are the lower-ranked athletes, who get a rare chance to participate and score some ranking points. In the 100+ weight category competes Battulga (MGL), who is ranked 38th in the world.

Cyrille Maret is the only athlete who was able to choose his weight category to compete in the Masters. The winner of the Grand Slam in Abu Dhabi in +100kg and vice-European Champion -100kg is currently ranked 11th in -100kg and 30th in +100kg. Due to the many absences in +100kg, he could have participated in either one.  The Frenchman is currently listed in the lighter category. This means he’ll need to lose 16.2kg, as his weight was recorded to be 116.2kg in the World Championships Open weight, a little over a month ago.

Losing 16.2kg in 5 weeks sounds like an impossible mission, but it is actually doable if you break it down correctly.

An athlete from his level is likely to have a sports dietitian to guide him through the process. Athletes shouldn’t try to cut this much without professional help.

I tried to contact Maret, but couldn’t receive his response about the matter, so all that is listed below is my estimation of the situation.

First, let’s assume that Maret, who normally competes -100kg weight category gained weight intentionally for his participation in the World Open Weight. I’m also assuming that he ate before weigh-in, which is usually in the evening. I believe that this made him weigh-in at least 1 kilogram heavier.

With a healthy diet that has a small energy deficit, an average person can lose about 1% of body weight a week. If Maret starts from 115kg and keeps this diet, he can reach the weight of 110kg (10% over his goal weight) a week before the Masters’ weigh-in. Actually, since Maret usually competes -100kg and probably had to gain some weight to compete +100kg, losing the weight is likely to happen faster than 1% a week.

First, don’t forget that Maret is a heavy athlete. For him 10kg is 10% of his body weight, a lighter athlete can’t cut that much without risking his health and performance. The last 10kg are lost in a weight cut, which means a temporary reduction of weight that will come back as soon as possible after the weigh-in. The goal would be to start the weight cut as close as possible to the weigh-in.

As a dietitian, I would build Maret a 5-days plan for making weight based on these principles:

Losing 16.2 in 5 weeks is not going to be fun, but with an accurate plan, it is doable in a safe manner.
Kids, don’t try this at home!