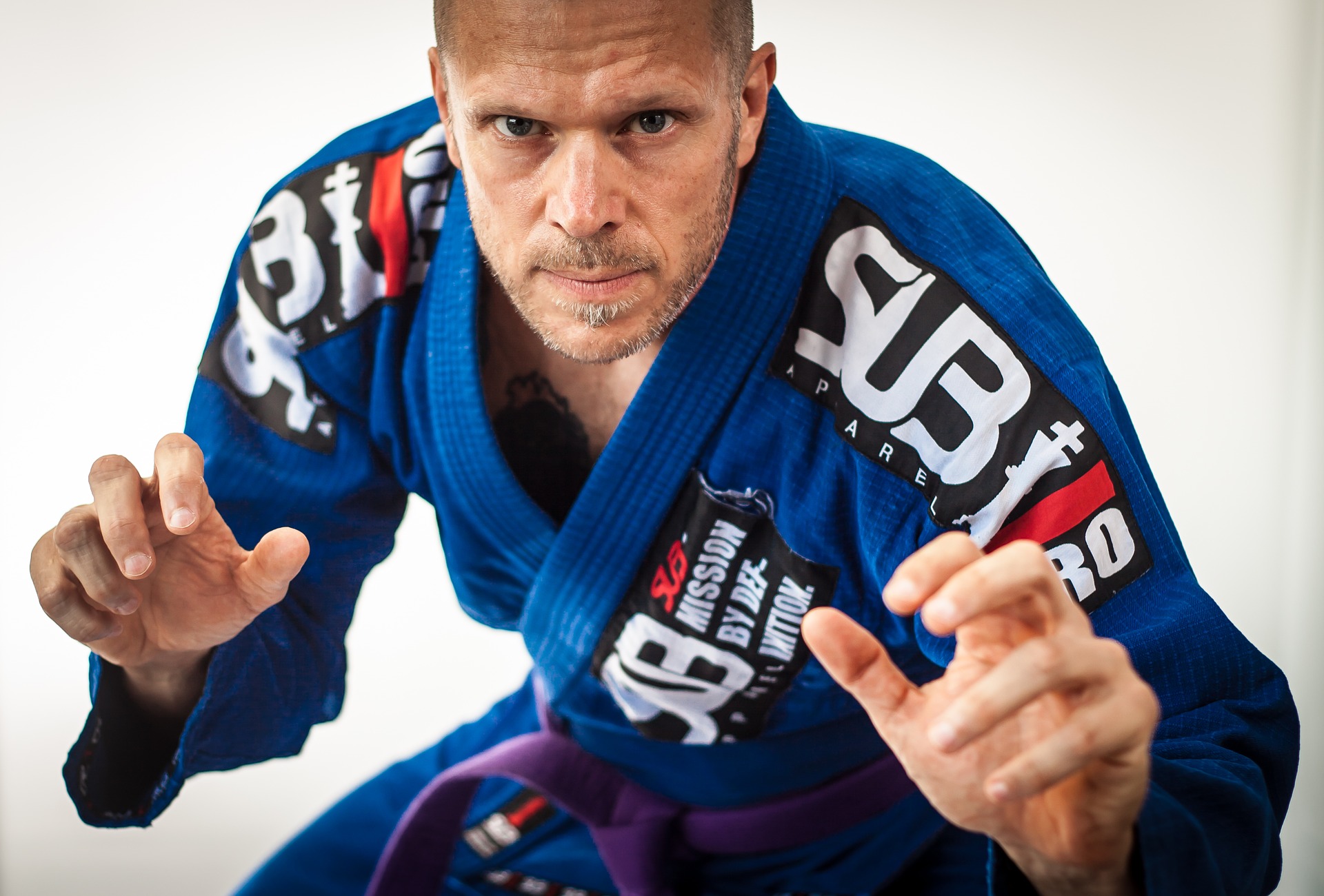 “I have to watch my weight.” Every competitive fighter has said this phrase at some point in his career. You put add less food on your plate and skip the delicious dessert. If you couldn’t resist eating chocolate, you’re going to run an extra round to undo the damage because next week there is a competition. All this discipline is necessary because you do not want to fight against those heavier opponents. After the competition the big reward follows, a bag of chips in the cafeteria, a quick bite in a fast food restaurant and when you come home, there is that big jar of ice cream waiting for you in the freezer.

In combat sports this is considered a very normal situation and this is why it is so dangerous. The step between compensating a bit and going completely overboard is quickly made. According to an interrogation among 400 wrestlers, 10-20% suffer from binge eating. This percentage rises to 30-40% after the competition. These numbers are likely to be found in other sports as well.

Combat sport athletes are often very concerned about their body weight and nutrition. Although this may indicate their professionalism and thrive to excel in their sport, it’s also a breeding ground for eating disorders. It is difficult to get a real idea of the extent of the problem within the combat sports because there is a lot of taboo around the subject (nobody wants to look weak): some athletes will open up about it after their career is over but most will keep it quite forever. One thing is certain: The risk of eating disorders is greater in weight class sports. Being aware of this danger is already a first step towards prevention.

Prevalence at a young age

Large-scale research shows that about 8 out of 10 judokas are cutting weight and that this occurs at every level and all ages. Children sometimes start weight cutting at the age of 12. These are worrying figures that show that weight manipulations are deeply rooted in the sport, but that does not mean that these practices are normal or healthy.

Research shows that athletes who had to reduce their weight a lot during their sporting career, later have an increased chance of obesity. We have to take this seriously, as eating disorders have profound negative consequences on health, performance and mental state during the active sports career and even long after. It is important to highlight eating disorders and certainly not create a taboo around them. A healthy team spirit and food culture can solve many problems.

The fact that 12-year-olds are already occupied with nutrition raises questions. Children of this age should never be encouraged to reduce significant amount of their weight. Children are still growing and developing and are already at a risky period in their lives regarding eating disorders. Furthermore, it is important to provide athletes with correct and up-to-date information. It’s fun to tell crazy stories about how former elite athletes used to cut weight, but make sure stupid mistakes from the past are not repeated and tell them how to do it better. If you don’t have the right information, inform yourself. Research shows that encouraging young athletes to lose weight without proper guidance is a dangerous cocktail to elicit concerning eating behaviors. Be aware of macho behavior, weight cutting is not a competition where records have to be broken.

Finally, having a nice dinner together with the team after the game is fun, but do not make it a tradition of eating junk food. Teach your athletes that healthy eating is part of an athlete’s lifestyle and is not just important when there is a competition is coming up.