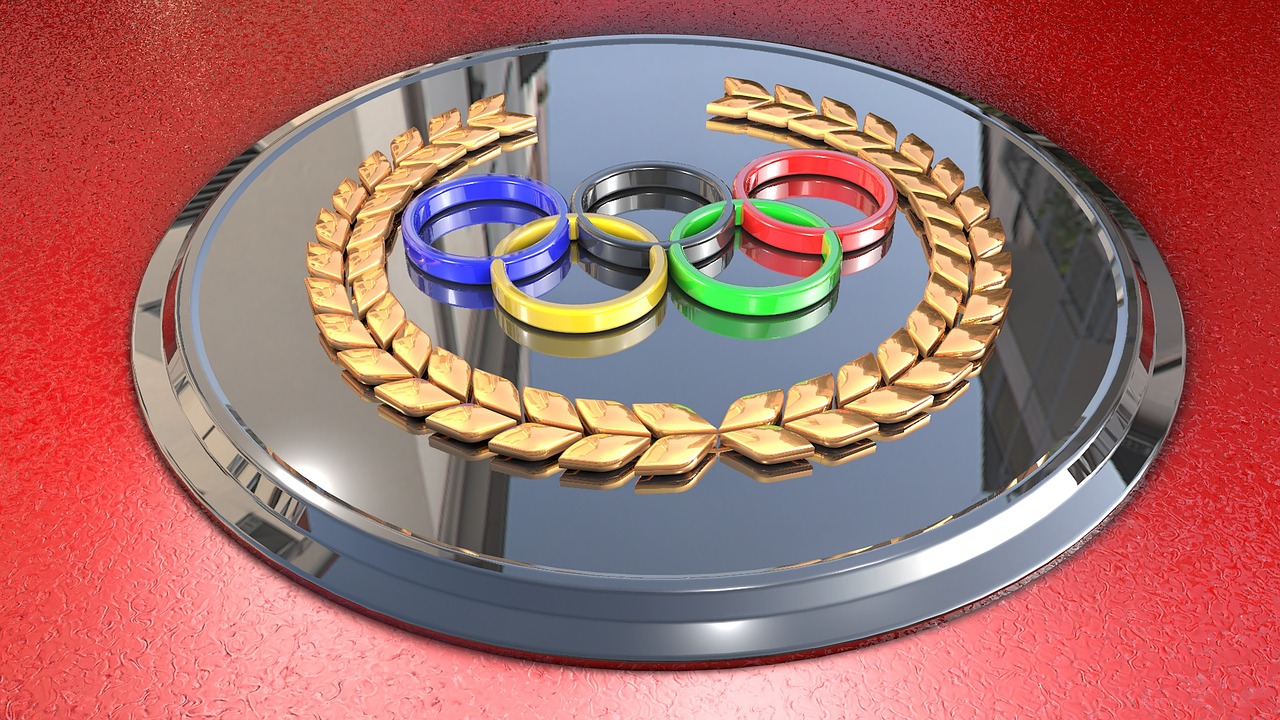 The race for Olympic qualification has started. Whoever finds himself as one of the top 18 of the World Ranking List at the end of the qualification period will be forever remembered as an Olympian and – even more important – will get the opportunity to compete for Olympic gold. There are many competitions along the way, but only the best 5 results in each year will be calculated for the ranking.

Athletes like Teddy Riner will probably pick their competitions carefully to collect the points they need, others will have to battle their way up the list throughout a whole series of competitions. In the previous Olympic cycle some teams send the same athletes to compete in over 30 competitions in a period of just 104 weeks. It is very difficult to recover the body after a competition if a new weight cut starts immediately after. On one hand you need to eat enough to recover, but on the other hand you can’t eat too much. The nutrition approach of a set of competitions is different than the approach of a single competition.

The best way to survive multiple competitions in a row while keeping performance high, is to have your body weight as close as possible to your competition weight to begin with. I would suggest athletes that normally cut much weight (over 5%) to pick their competitions well and not to rush to do all of them. The biggest problem in cutting weight and competing week by week is loss of muscle mass. A study conducted in wrestling showed a reduction in muscle mass later in the competition season, due to a restricted energy intake and reduced protein intake. A way to prevent this is to make sure you maintain a high protein diet.

Athletes that compete week by week should make sure they recover well between the competitions. You can’t let your weight jump up after the competition, but you need to make sure you eat enough. Recovering after competitions means that you consume enough protein to recover damaged muscle tissue and enough carbohydrates to replenish glycogen stores. Refilling the glycogen stores is especially important when there is a training camp right after the competition. The exact amounts of carbohydrates and proteins depend on the weight cutting strategy, the amount of weight you cut, and the fights you fought in the competition. Sometimes, if you can’t recover well enough, it’s better to skip a competition than not competing at your best or take the risk of an injury.

Find all the weight cutting methods with a detailed explanation in my book “Making Weight & Everything Else”.